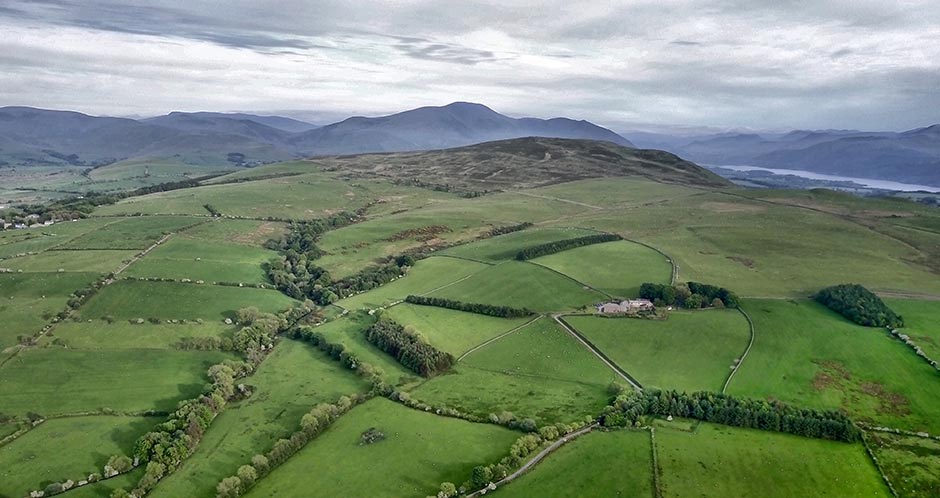 About Caldbeck & the Northern Fells Area...

Caldbeck is a traditional fell village situated in the Northern Fells of the Lake District or the "Back O' Skidda" as the locals call it.

Almost equidistant from Cockermouth, Keswick, Penrith and Carlisle, this village gem in North Cumbria is well worth a visit! 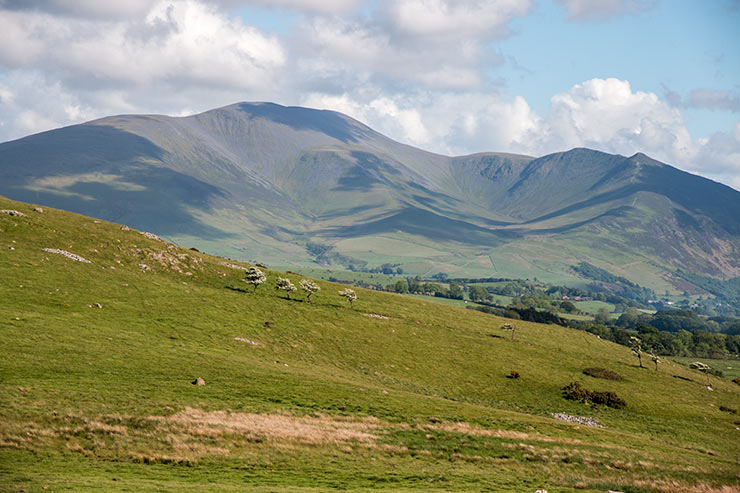 Skiddaw (4th highest in England at 3053 feet high) and Blencathra (2847 feet high) can be reached from the North along quieter footpaths than the usual approaches.

There are many other fine fells to explore such as High Pike and Carrock Fell and Binsey.

The timeless character of the village has been preserved as a conservation area where ponies, sheep, even ducks roam freely.

The village is named after the river (Cald Beck). This river and its tributaries provided the water for the important industrial development of 17th and 18th centuries. Woollen mills, bobbin mills, corn mills, a paper mill and a brewery. The village still reflects this former industrial activity with many of the old buildings still in use. 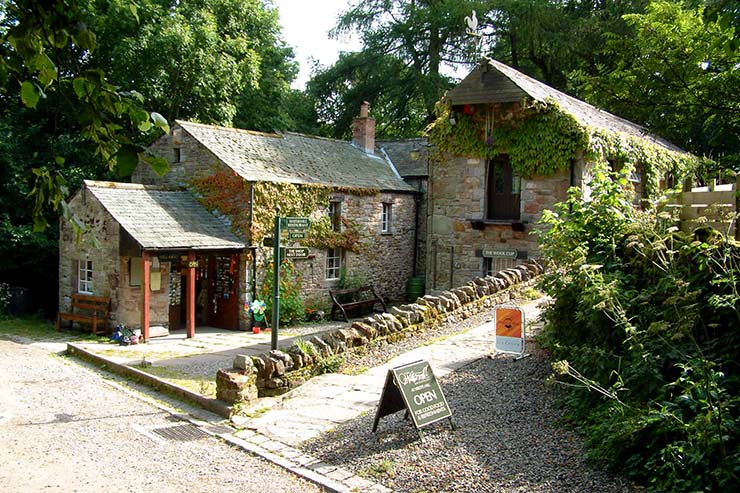 Priest's Mill is an old watermill just below the church. The award winning mill restoration houses the Watermill Cafe overlooking the river, together with interesting shops and workshops.

Up from the village pond, there is a lovely walk which follows the river up the Howk, a limestone gorge with beautiful waterfalls and the picturesque old Bobbin Mill. The mill once had the largest waterwheel in the country, at 3 feet wide, and a 42 feet diameter.

The surrounding fells and woodlands are easily accessible on foot with many signed footpaths. The Cumbria Way and two long distance cycle routes, the C2C (Coast to Coast) and the Reivers Route, pass nearby.

Dominated by High Pike and the Northern Fells, Caldbeck is a popular village, but never overcrowded - a peaceful oasis in the Northern Lake District.

Mining in the local fells behind Caldbeck began as early as the 13th Century but the hey day was in the 17th century, with the last mine closing in the 1960's.

These fells are rich in a variety of minerals, in particular lead, copper and barytes.

It was once a common saying that "Caldbeck and the Caldbeck Fells are worth all England else" because of the extensive range of minerals to be found in the area.

The industry is now gone and what remains exist now blend into the countryside. 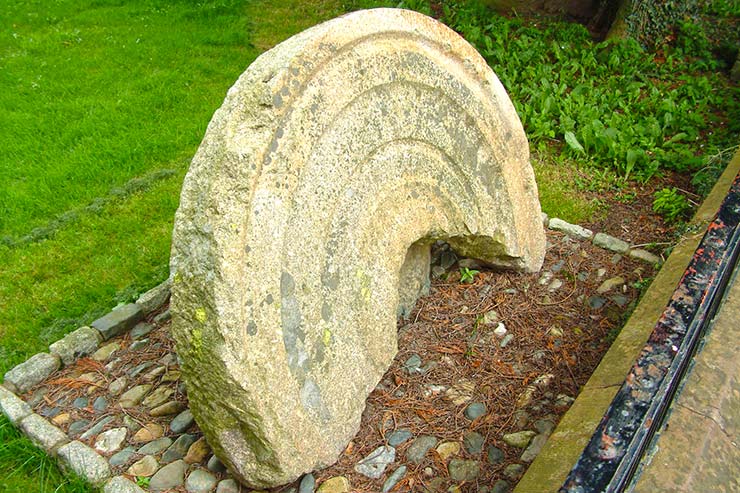 The "Roughton Stone" in the churchyard of St Kentigern's is in tribute to the men and their families who lived and worked in the mines of Roughton Gill for four hundred years and who now lay in peace in the churchyard.

The stone itself was used in the 19th century in its original circular form to process mineral from the mines.

Today fell farming remains the most important industry in the area.

There are a few public transport services available such as the Caldbeck Rambler bus service (Service 73 - seasonal). The link is to Cumbria County Council for the most up to date timetable.

However, travelling by car or under your own steam is advised. 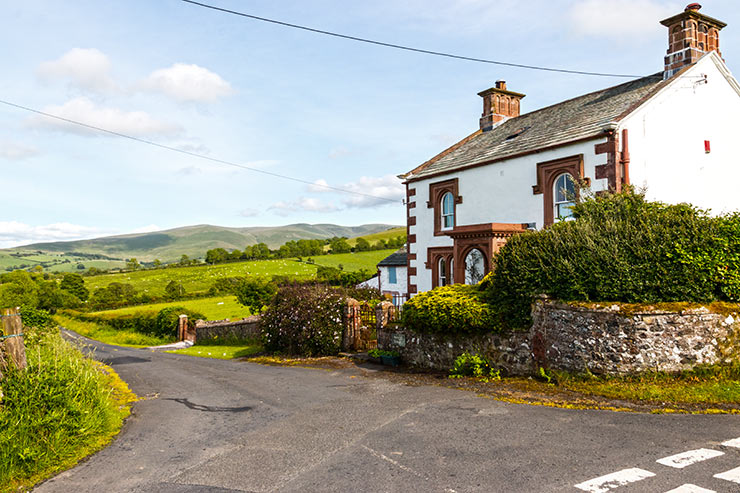 The neighbouring village of Hesket Newmarket, 1.5 miles south east of Caldbeck, has a fine wide main street with many 18th century houses and a central Market Cross on the well kept village green.

The village also boast a chapel, a pond, a well known traditional pub (The Old Crown), famous for the unique real ales from the Hesket Newmarket Brewery.

Uldale has stunning views up to the fells from Mae's Tea Rooms and the popular Snooty Fox Inn.

Ireby is a former thriving market town with a market cross believed to date back to 1200, now a peaceful haven of quiet. The village pub - the Black Lion - serves good food and real ale.

Ireby is now becoming better known due to the annual Ireby Music Festival.

Wherever you may wander in the Northern Fells, you'll love it! 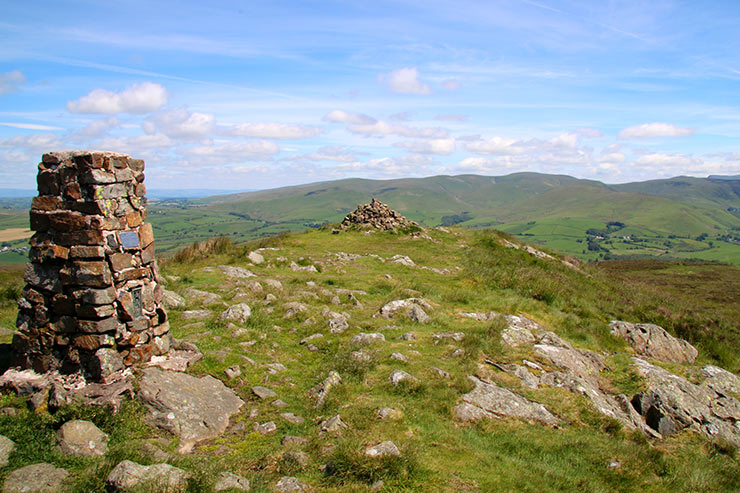 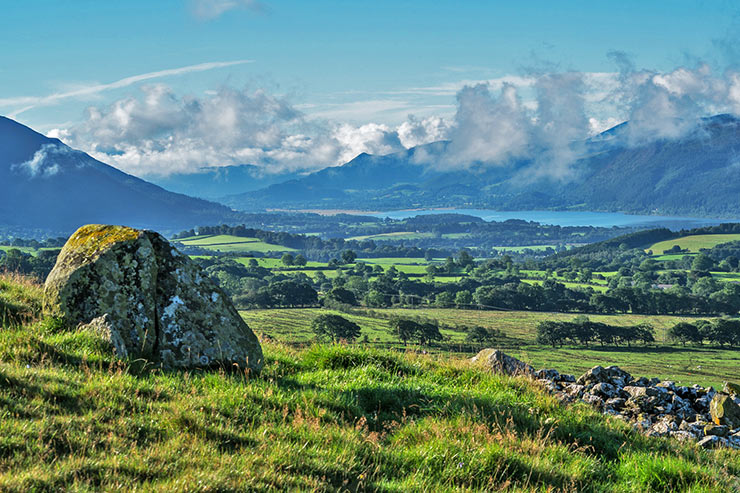 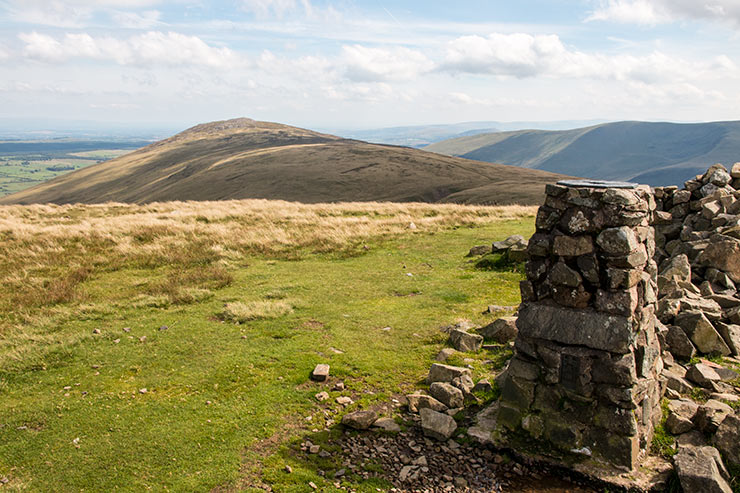 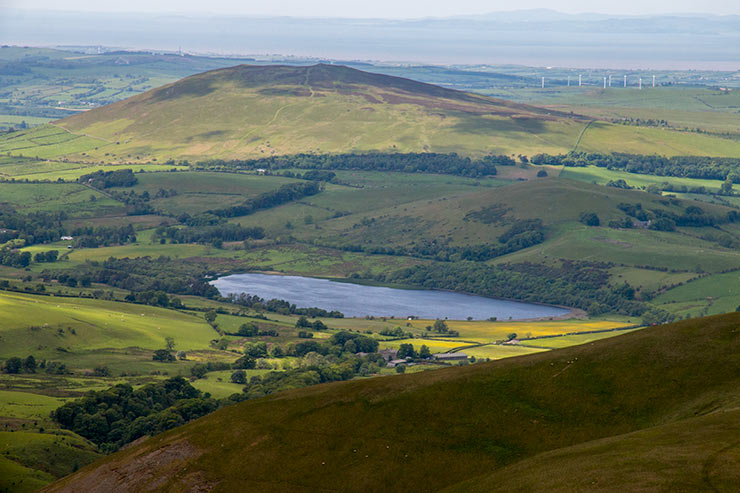 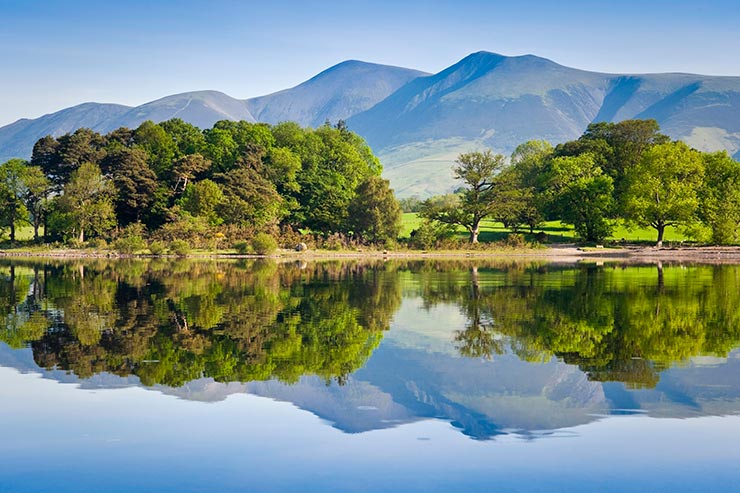 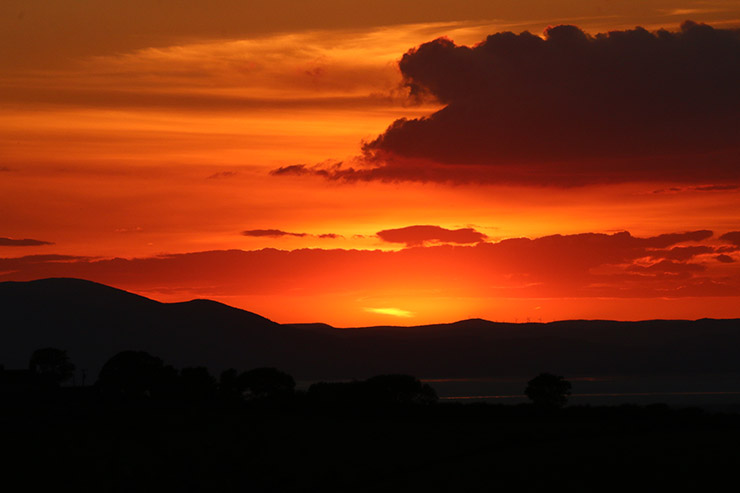